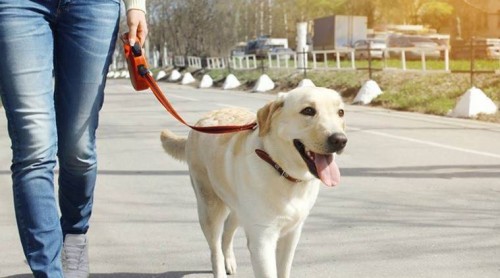 License fee for pets has been fixed

License fee for pets has been fixed and official confirmation is awaited. Applications will be accepted as soon as it is officially announced at the council meeting on Tuesday. A charge of Rs 100 for cattle and cats and Rs 500 for dogs and horses will be assigned by the Finance Council. But the breeder license rates are Rs 1000 for dogs And there will be 500 rupees for cats

A microchip will be placed in the animal's body. Through this, details of the animal can be easily obtained when left or out. Also, owners who leave old and sick animals can also be easily identified

Previously, cattle roaming the streets were caught and fined, but in most cases they are auctioned because the owners do not come forward to claim ownership. No such action is taken in case of other animals

The commencement of registration will also make possible the calculation of pets. The High Court had issued an order regarding the license. The court directed that all pets, including cattle, should be registered with local authorities and licensed within six months

applications can be accepted online through software. Corporation Veterinary Officer VS Srishma said that the process can be completed on time.