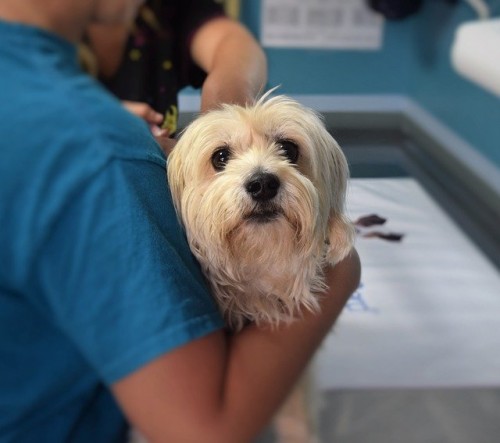 New Delhi has finally got its first 24×7 veterinary hospital in Tis Hazari, the first of its kind in India.

Honorable Delhi Development Minister Gopal Rai inaugurates the hospital in the national capital. Speaking at the inaugural function of the first-of-its-kind facility in Delhi, the minister said such veterinary facilities will be opened in all the eleven districts of the city.

The move by the Delhi government is part of the recently announced 'Animal Health and Welfare Policy, 2018', in which the hospital will focus on issues such as birth control of monkeys, cow shelter home and sterilization of stray dogs. An electronic chip system has been installed in the vicinity so that owners can easily track their abandoned pets.

As reported by the Times of India, Minister Gopal Rai said that there is not a single hospital for animals in Delhi in the city, which operates round the clock, which ultimately makes people wait even if the animal is seriously injured or unwell.

So far the government is running a pilot but soon it will become a permanent facility. He also said that the facility will be started soon in 11 districts of the city.